Ant Farm partnered with Paramount Pictures to promote the Digital and Blu-ray release of "Paranormal Activity: The Marked Ones." We built a microsite where fans were invited to take a test to see if they were amongst the possessed and one of "The Marked Ones." When they least expected it, they were pranked by the possessed and had their reactions caught by their very own webcam! The campaign was an enormous success and received over 4,000 UGC video submissions in just two weeks. 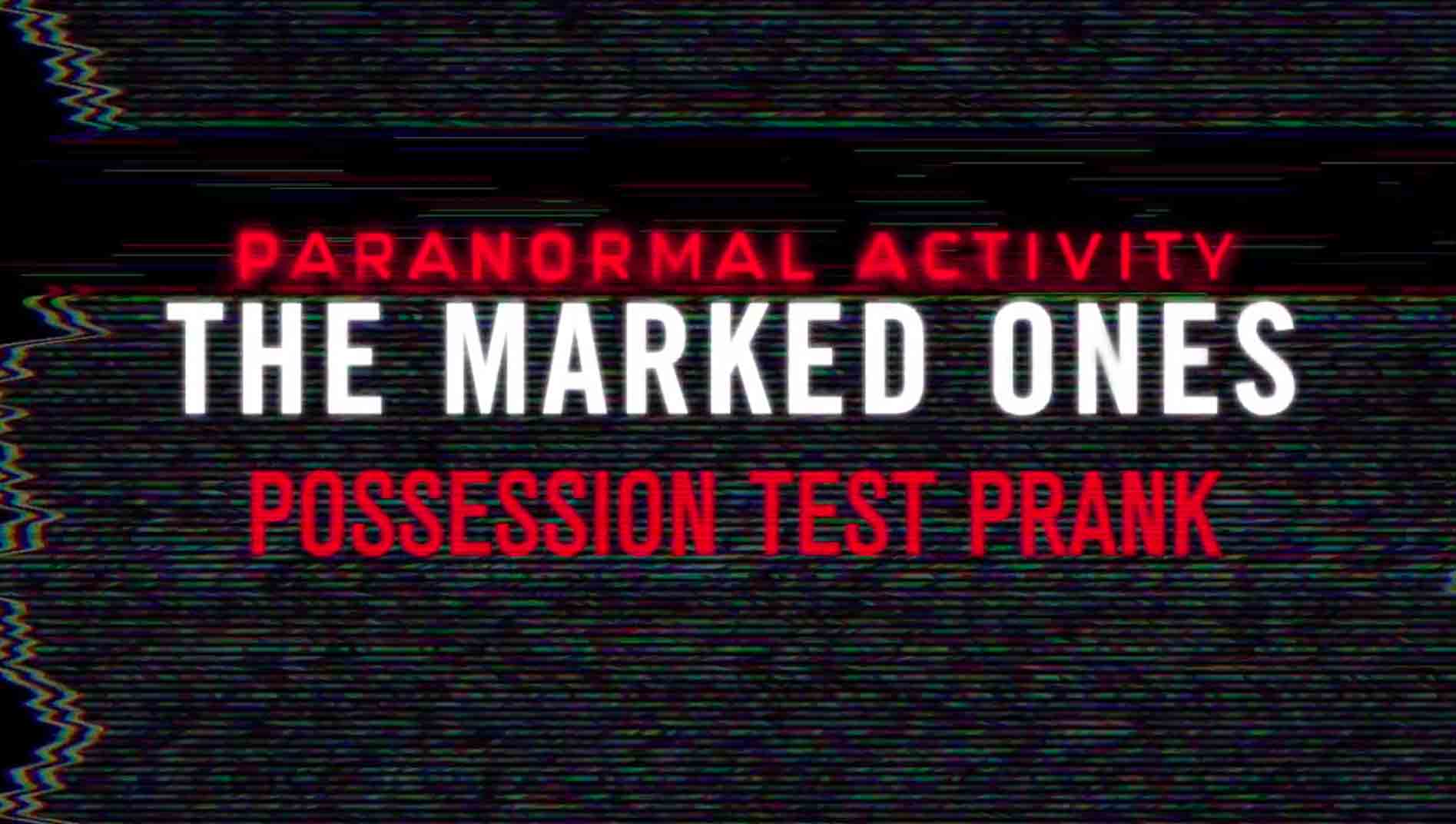 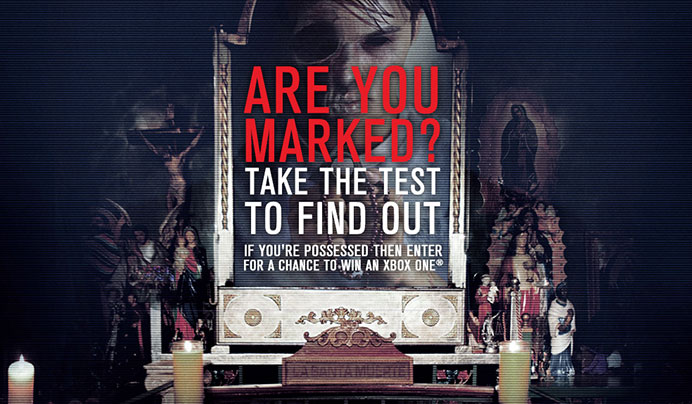 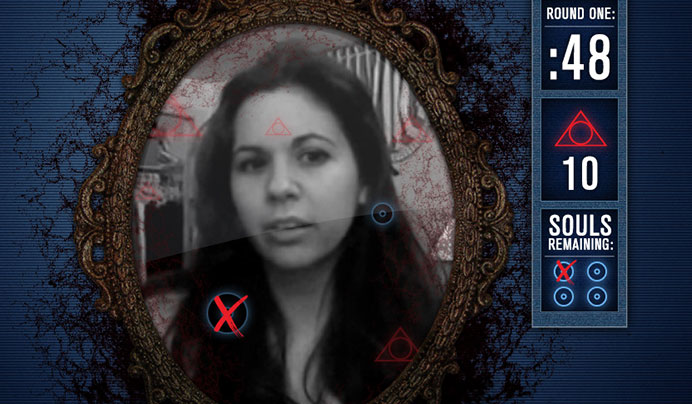 In order to find out if they were marked, fans first had to test their white noise recognition capabilities by decoding a series of audio clips. For the second stage of the test, fans were encouraged to hook up their video cameras to observe their reflection in the mirror and focus on clicking the "marked" symbols. While they were deep in concentration, they were suddenly surprised by the possessed "Marked One" who jumped out at them and took over their screen. Fans were then able to share their reaction videos captured from their webcam through social media, and submit it into the sweepstakes for a chance to win an Xbox One. All of the submitted reaction videos were displayed on a digital gallery, where fans could watch other fans get pranked and join in the fun!