Experience the thrill of fighting as Captain America, Iron Man or any of your favorite Avenger’s teammates in Marvel’s Avengers Alliance 2 on your mobile device! As the world is endangered by supervillains and as mysterious, galactic Incursions threaten to destroy the universe, the Avengers face their greatest obstacle yet – each other. In this epic in-game event, the rift between Captain America and Iron Man comes to a head, culminating in the ultimate question – whose team are you on? 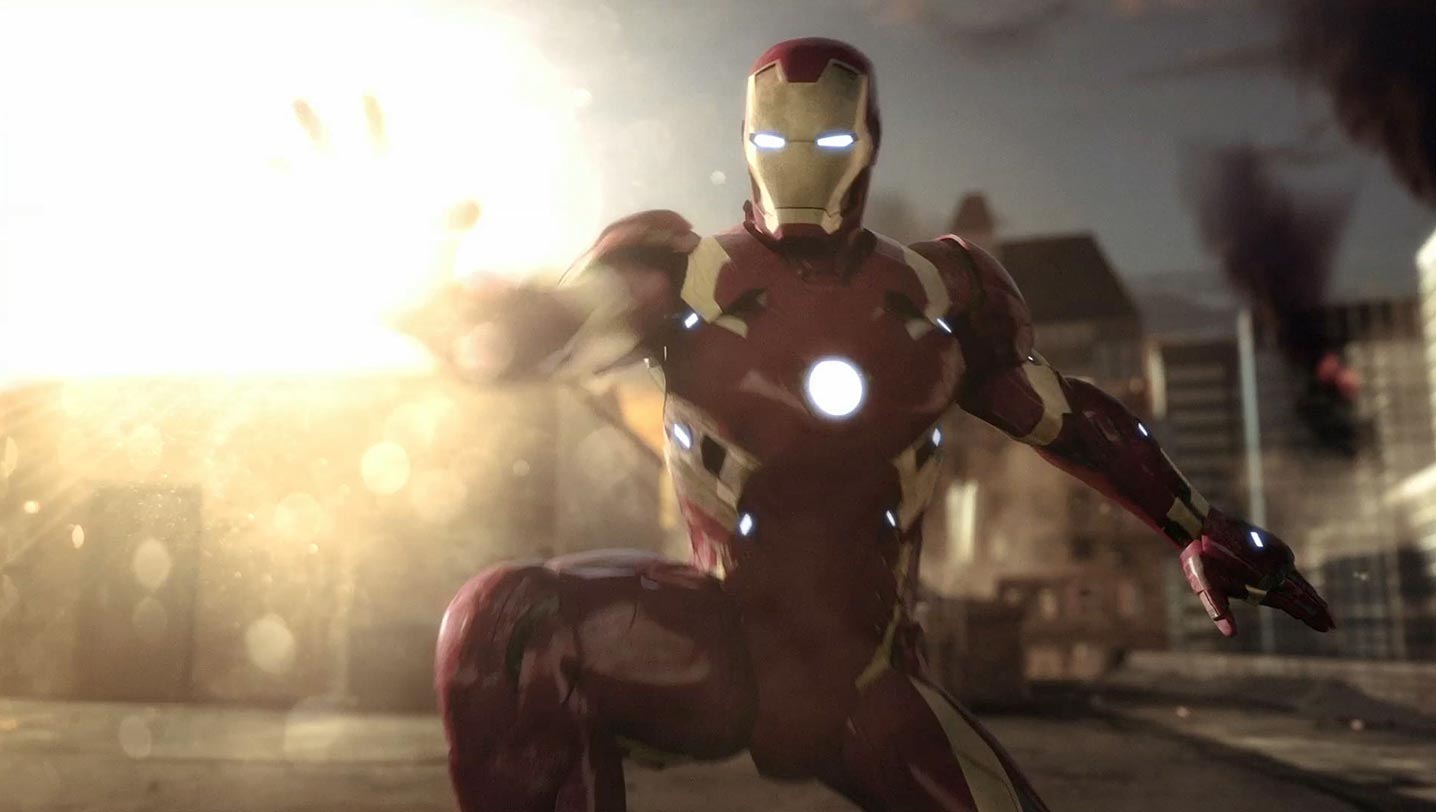 For this trailer, Ant Farm teamed with Disney to create a CG trailer which both promoted the recently launched game, Marvel Avengers Alliance 2, while also announcing the blockbuster in-game event inspired by Captain America: Civil War. Featuring Team Cap heroes such as Falcon and Agent 13, and Team Iron Man heroes such as War Machine and Black Panther, the trailer creates tense conflict through individual shots of each hero as they prepare for an impending battle, until it is ultimately revealed that they are not fighting a collective enemy, but in fact, each other!