Ant Farm's theatrical arm, Industry Creative, collaborated with A24 on the theatrical campaign for the romantic comedy, "Laggies," about a woman who is stuck in a state of permanent adolescence and lies to her fiancé about going on a retreat in order to spend time hanging out with her friends instead. Our internal team created a hilarious, relatable, and heartfelt trailer through skillful copywriting, music supervision, editorial, designing and animating graphics. 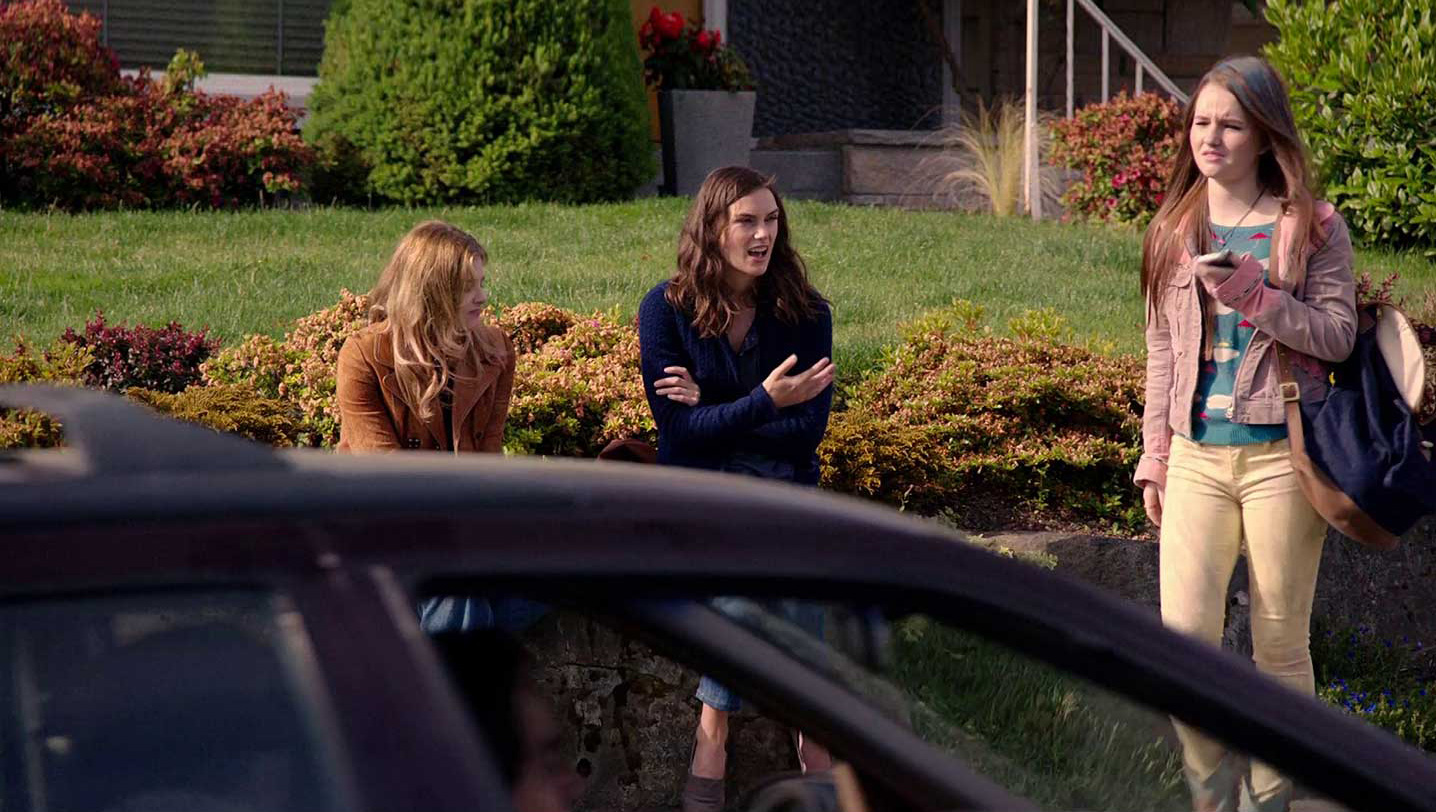