Building off the wildly successful franchise of Destiny, Ant Farm is brought back for the third year in a row to reveal the next chapter in the Destiny universe. 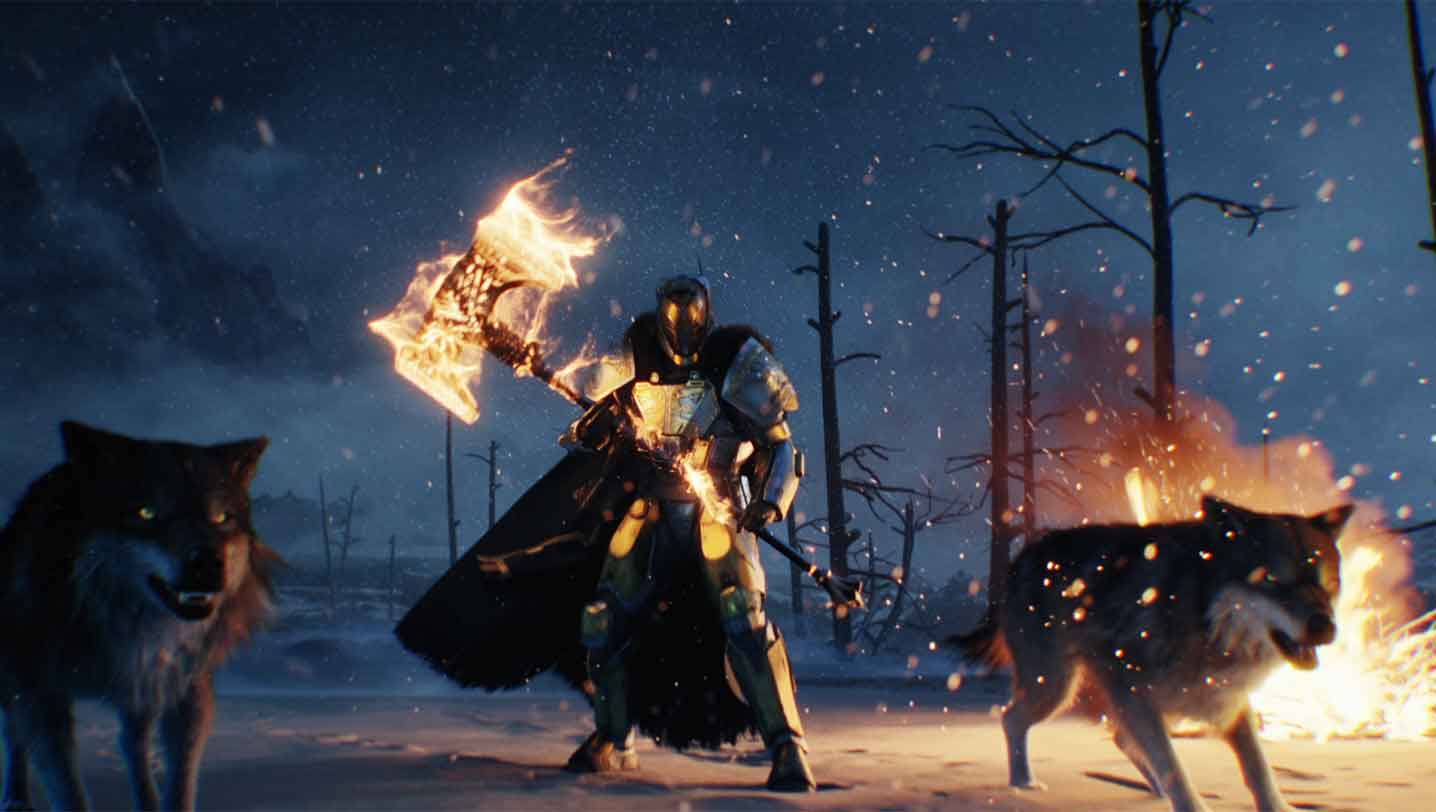 Armies of Fallen have unearthed the SIVA virus and are now using this weaponized nanotechnology to destroy anything that stands in their way. For this reveal trailer, Ant Farm created a custom music cue using themes from in-game music, an original script to feature the latest action-packed story, and all new in-game capture. Working closely with Axis Animation, Ant Farm also refined and integrated captivating CG of Lord Saladin and the Fallen army.This trailer was released at 2016 E3 across all official social platforms to a very eager and excited audience of Guardians.