Ant Farm was tasked by CMT to design the banner campaign for the 2013, 2014, and 2015 “CMT Music Awards.” Our talented flash designers produced a variety of custom 40k flash banners for both award shows. We worked closely with CMT's keyart to design a variety of different looks and feels that were complimentary to the overall marketing campaign. For the 2014 banners, we used dynamic animations to replicate this explosive high energy live concert and awards show that was not to be missed! 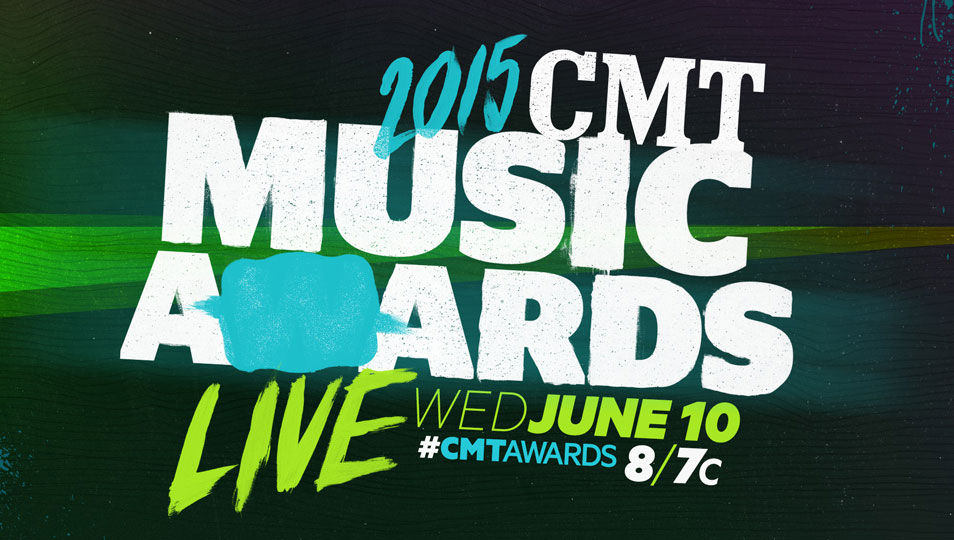 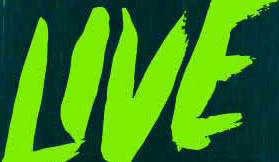 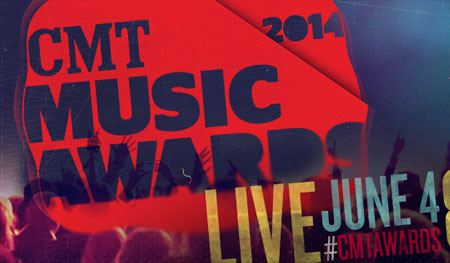 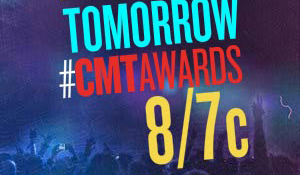 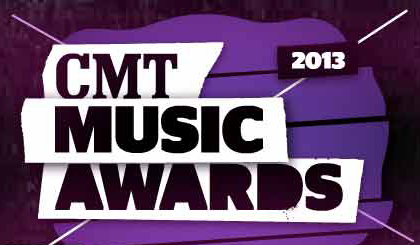