For the second largest automaker in the world, Ant Farm created an enormous presence at this past year’s North American International Auto Show (NAIAS) in Detroit, MI. Ant Farm was enlisted to create a unique series of content for seven separate massive screens enveloping the company’s show room area. 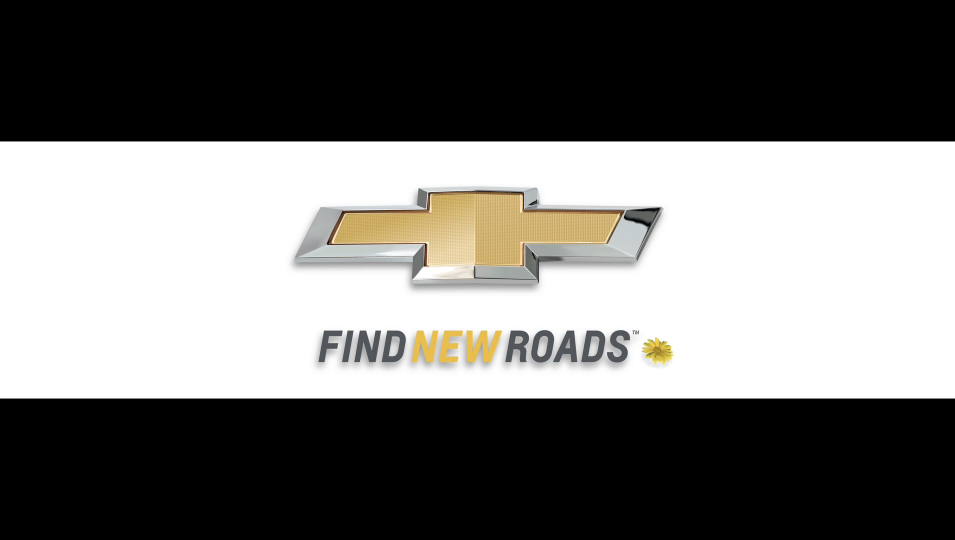 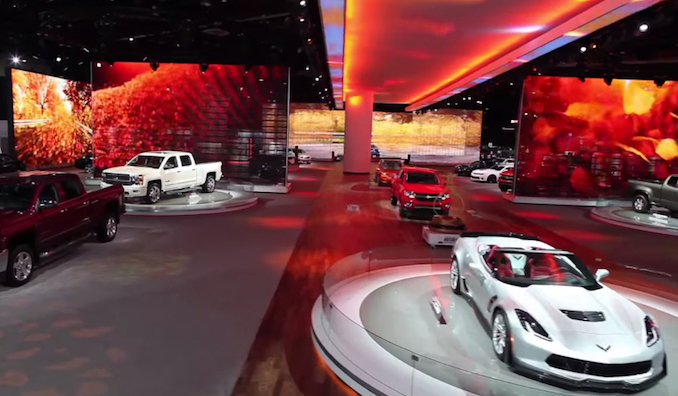 The concept, called “Power of Possibilities”, opened the automaker at the show, and continued to play throughout the show, each screen focusing on different content at multiple angles – drawing thousands of people into the booth with its stunning visuals. This two-minute piece takes the viewer on a journey across highways and back roads through all four seasons in locations across the globe. Each Chevy vehicle that the viewer follows was built out of particles representative of each season: leaves in fall for the Chevy Trax, snow in winter for the Chevy Colorado, flowers in spring for the Chevy Spark, and lighting in summer for the Chevy Volt. Ant Farm also intertwined an inspiring soundtrack to the avante garde presentation – which was highly praised by both Chevrolet and the onsite attendees. The marquee video created by Ant Farm for Chevy will be making its rounds from Toronto to Japan over the next year.