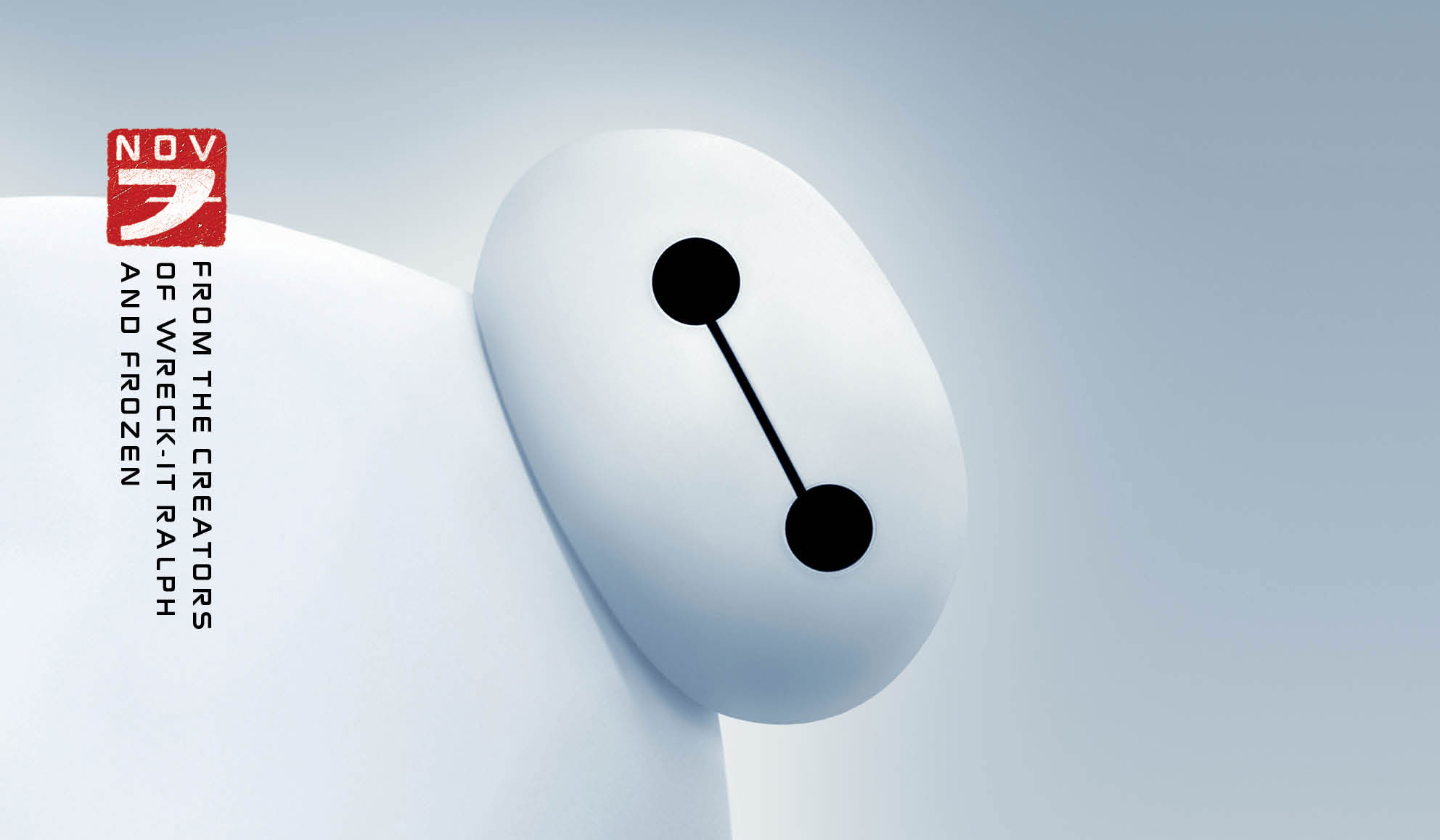 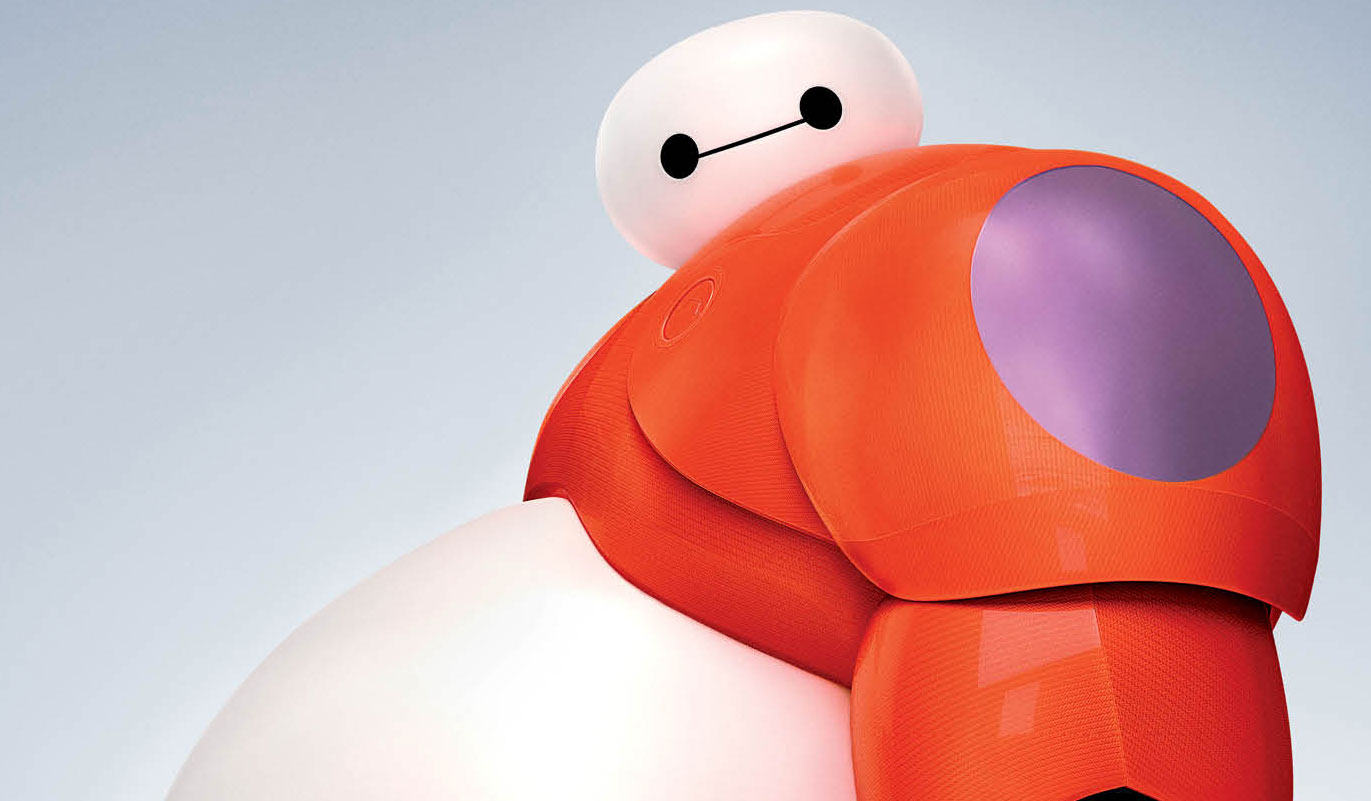 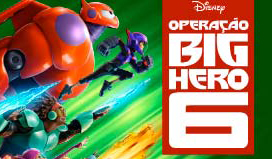 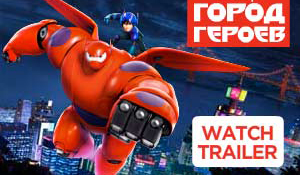 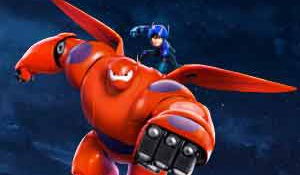 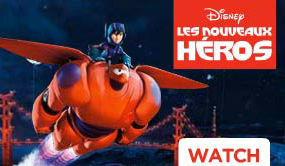 In our designs we aimed to feature Baymax, the playful and caring robot, by focusing on his unique shape and size. His big belly acted as the inspiration for the bouncing call-to-action button at the end of the banner. The animations like zooming out from Baymax’s belly or having him blink during the end frames were designed to invoke his unique characteristics. These custom flash animations were built in three different key sizes that were then sent to Disney’s international marketing team to be localized for other countries.