Incursions is a competitive mode new to the Battlefield franchise. Built with community feedback in mind, Incursions focuses on intense, tactical 5v5 matches and features a reworked scoring and kit system. A first for the franchise, Incursions provides a challenging experience that rewards strategy and teamwork, and is as dramatic to watch as it is to play. 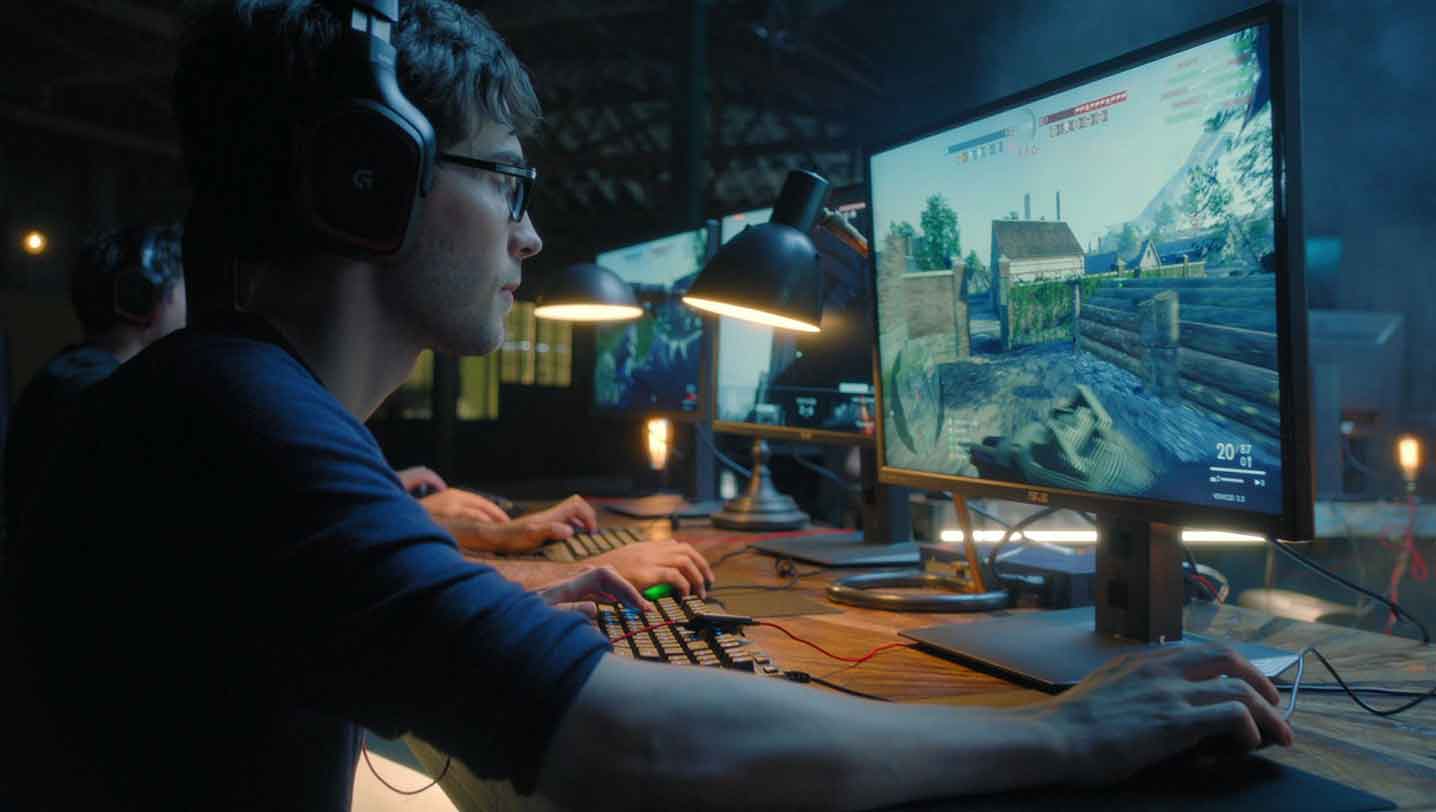 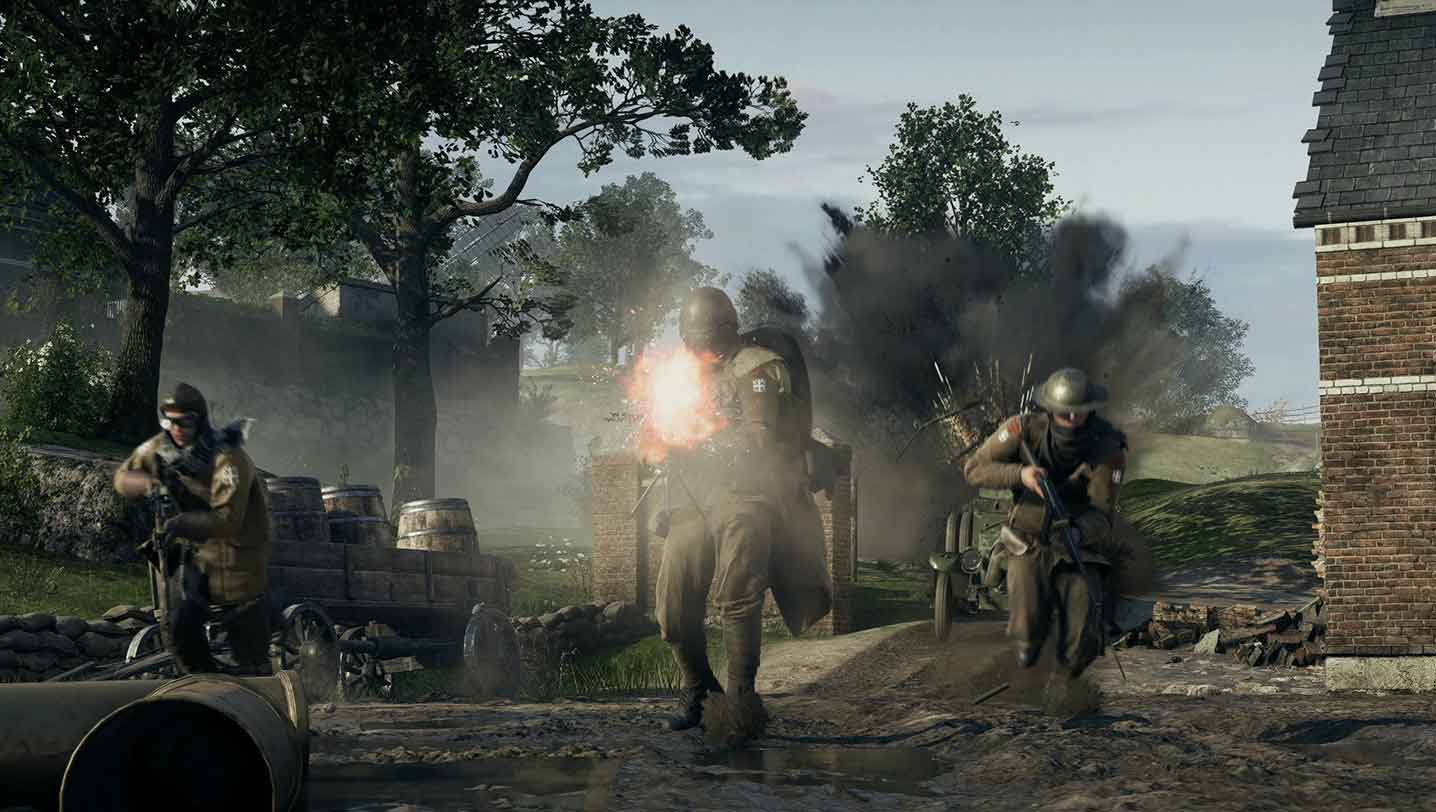 Over the course of an multi-day live action shoot, Ant Farm set out to introduce the new competitive game mode in the words of the developers making the game, and community influencers experiencing the mode for the first time. Ant Farm and EA brought influencers and devs face-to-face to help emphasize that EA is listening to the community during the development of Incursions. Through intimate interviews and stylistic cinematography, the trailer introduces a new level of strategic gameplay, and revamped systems, like the new scoring system and the importance of choosing the right kit. The piece also incorporates pods of tightly edited gameplay footage that climaxes with the reveal of vehicles in the new mode and the destructive advantage gained by controlling the vehicles on the map.