With the "Dead Kings DLC Launch Trailer," Ant Farm worked with Ubisoft to highlight a brand new area, separate from the retail game's Parisian location, as well as new weapons and enemies shrouded in a mystery darker than anything Arno has faced before. 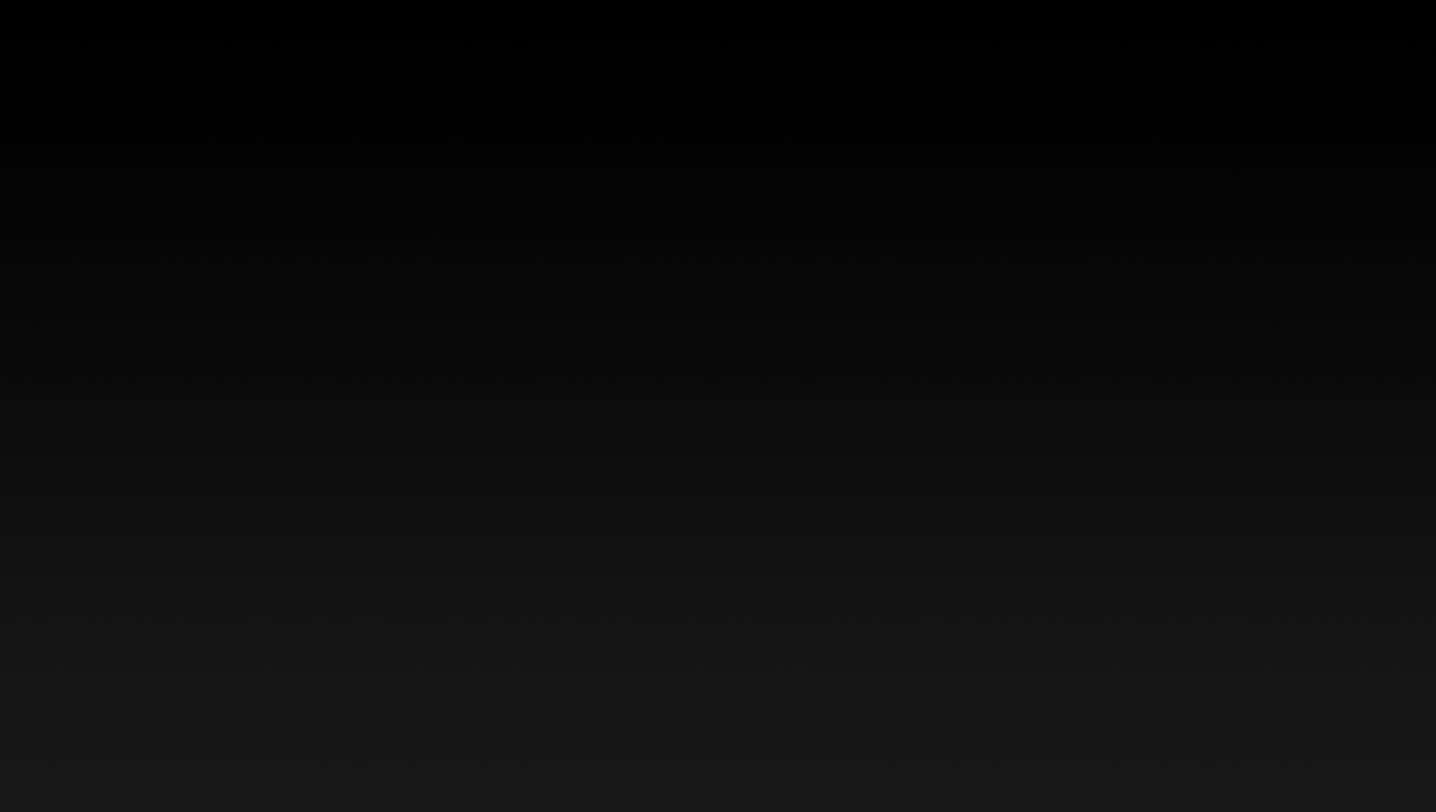 Narrated by a local barkeep in the town of St. Denis, France, Ant Farm wrote, captured and edited a gameplay trailer, which launched day and date with the brand new downloadable content entitled “Dead Kings.” Tasked with creating a dark and dynamic trailer by Ubisoft, Ant Farm highlighted the brand new playable areas such as the crypts beneath the city streets, while also showcasing a brand new weapon included in the DLC. Using exciting editing techniques and haunting music, the trailer communicates the mystery and adventure that Arno faces as he explores the catacombs that house France’s kings of old.